An invite by the Literatuurmuseum (Museum of Literature) in 2018 to paint a portrait of author Arnon Grunberg led to the birth of a much vaster project.  A ‘gesamtkunstwerk’ of a writer and painter for which the first 50 years of Arnon Grunberg’s life and work served as material. 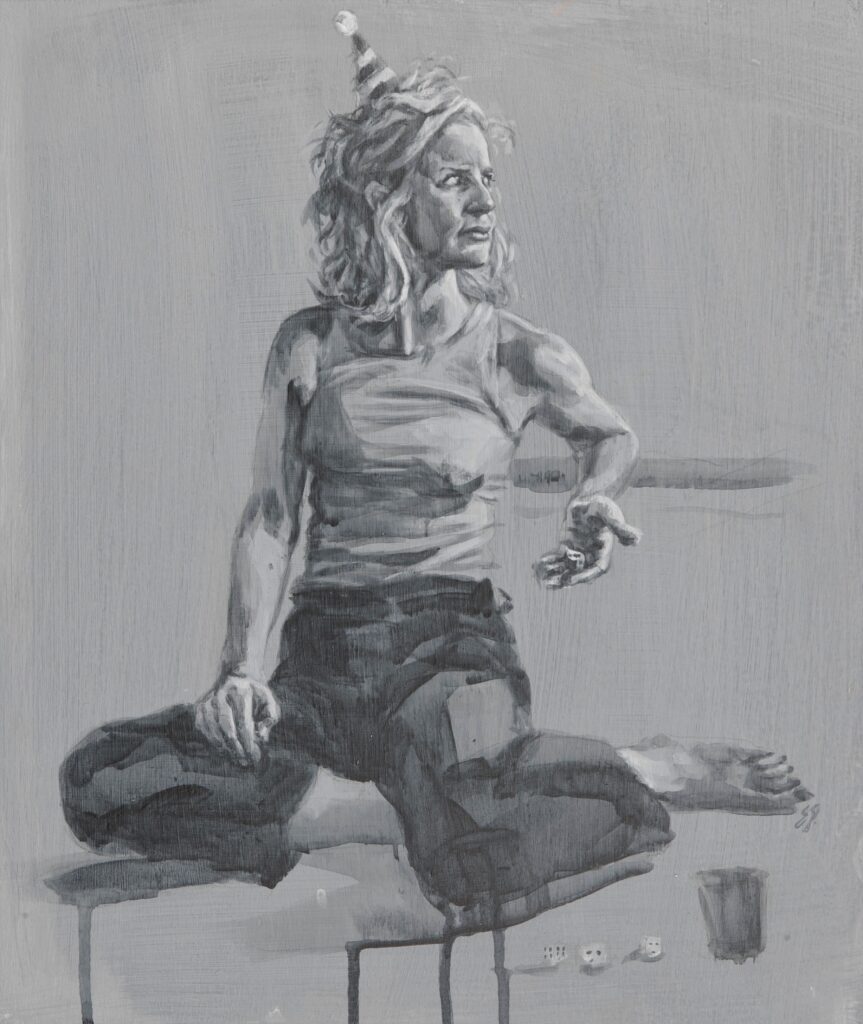 The project had an epilogue in the form of  ‘Liefde na Auschwitz, de afterparty’ (Love after Auschwitz, the afterparty)  exhibition at Galerie Inkt Delft.

‘The afterparty’ consisted of almost 30 paintings, a miniature of the triptych & installation and the central element of the project, the Märklintrain, chugging around in the gallery. 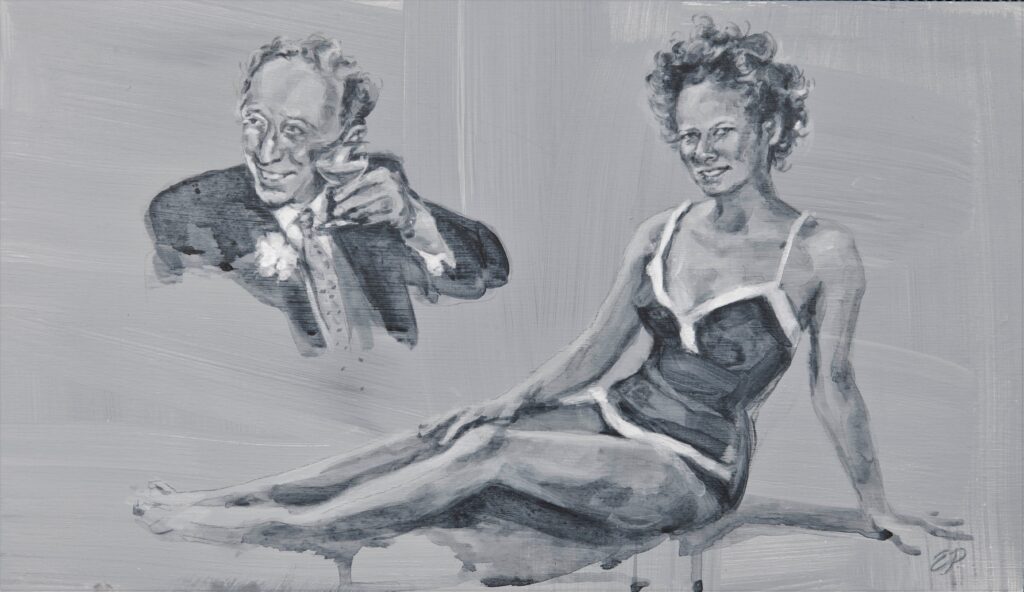 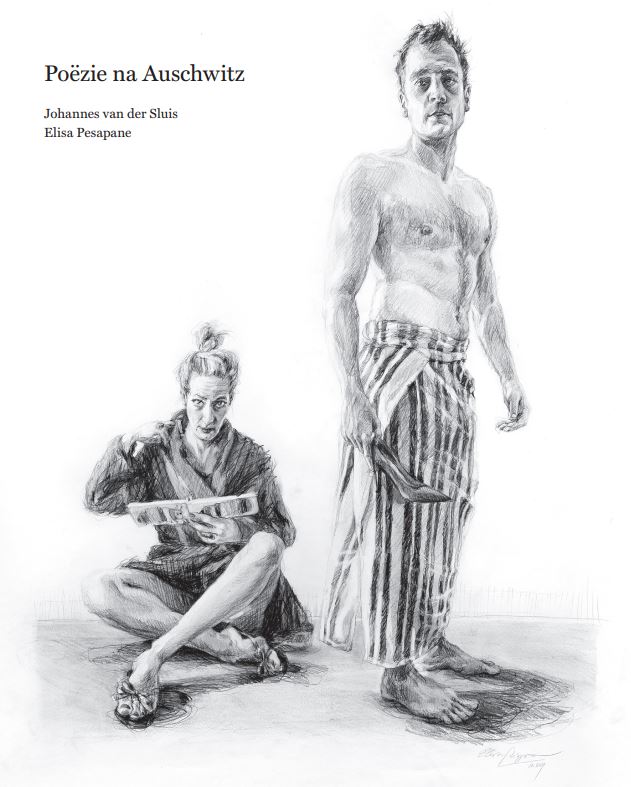 The afterparty was celebrated with a special bibliophile publication: 50 numbered and signed copies of ‘Poëzie na Auschwitz'(Poetry after Auschwitz) a lengthy poem by Johannes van der Sluis (poet, longtime secretary of Arnon Grunberg ’) and Elisa Pesapane. Her monumental drawing ‘Nimf in roze badjas'(Nymph in pink bathrobe), graces the cover.

THE MOVIE
Eva van Heijningen made ‘Liefde na Auschwitz, the movie’. A short documentary on the project that shows interviews and speeches by Pesapane, Grunberg and their models / characters. But also documents the creation of project, the presentation of ‘Liefde na Auschwitz’ at the Literatuurmuseum (Museum of Literature) and the afterparty with all the models in The Hague on october 7, 2021. 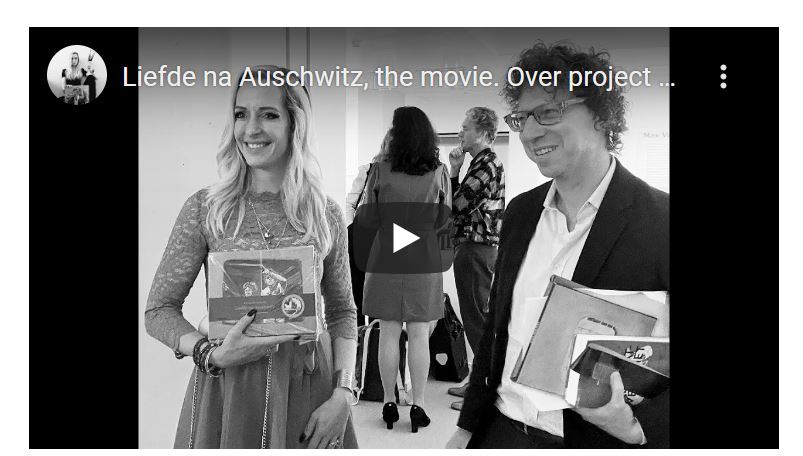 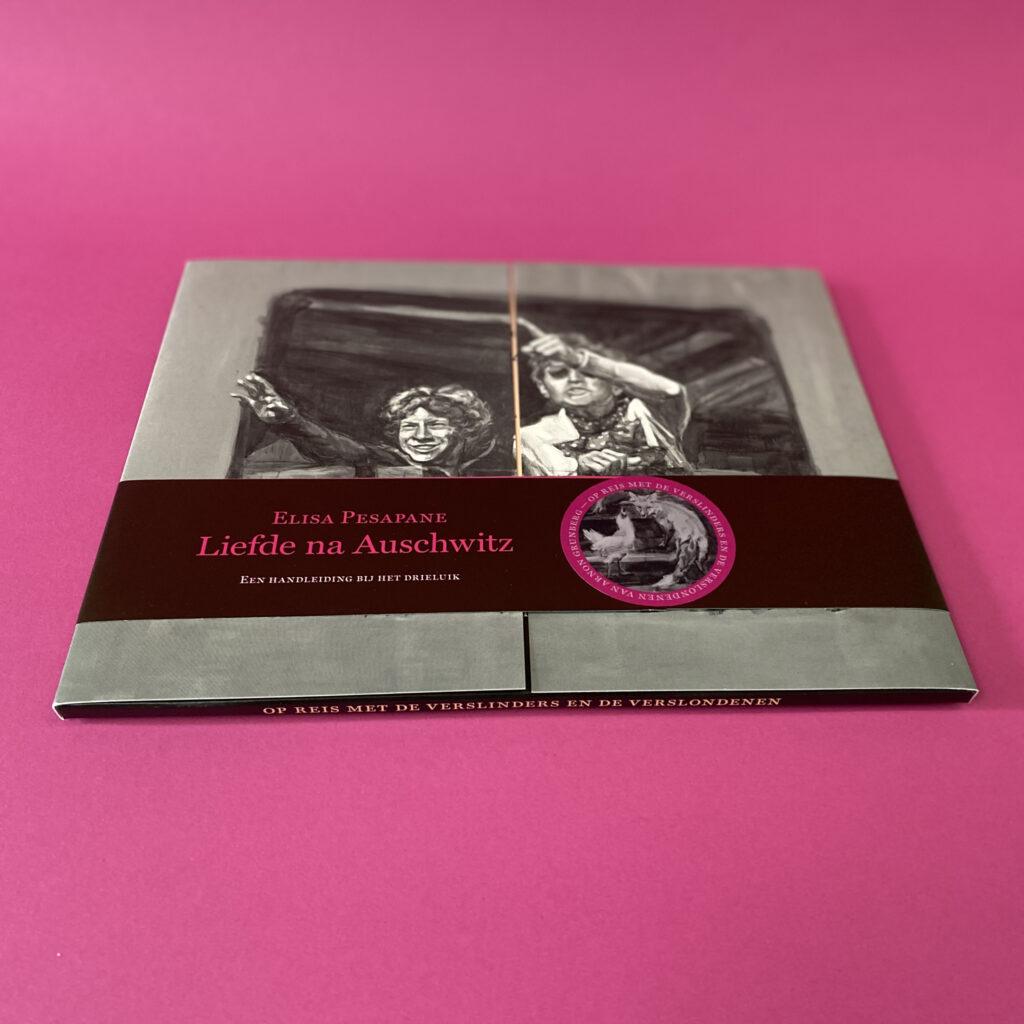 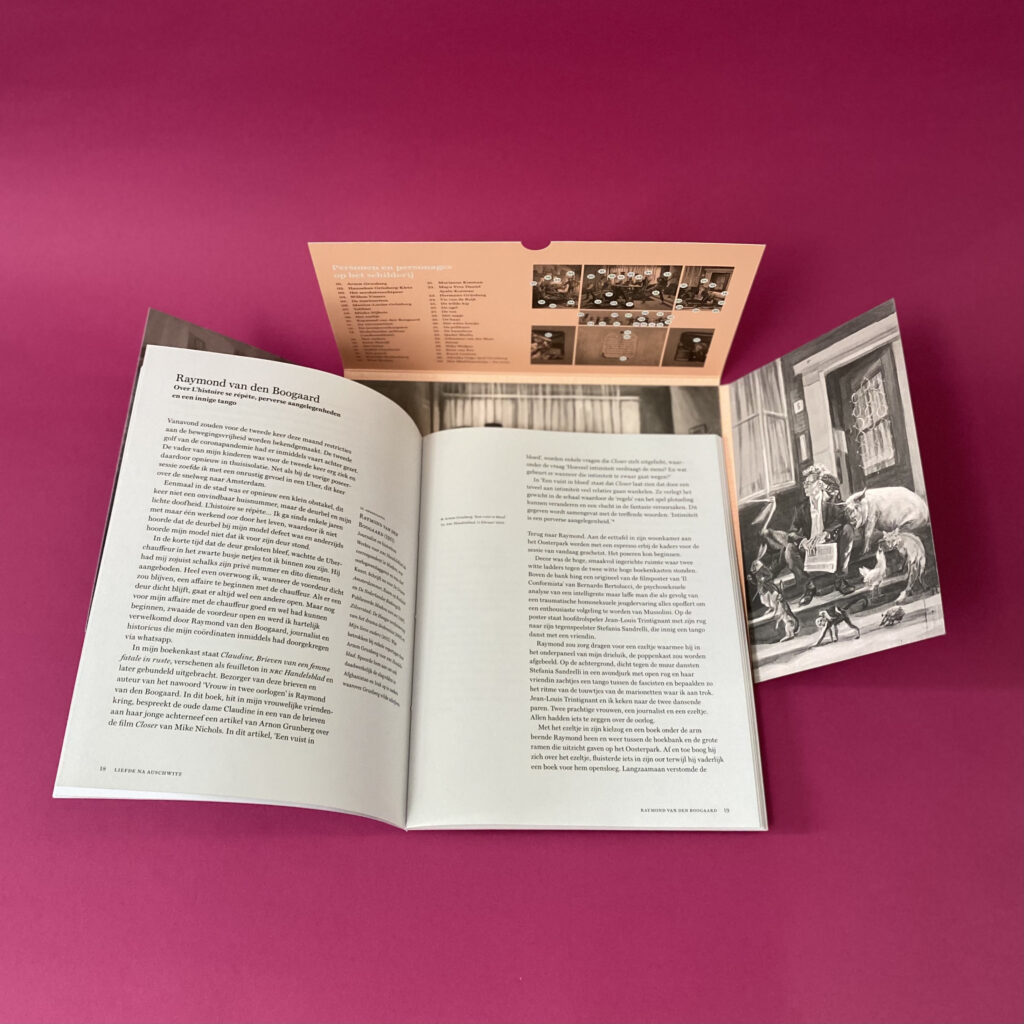 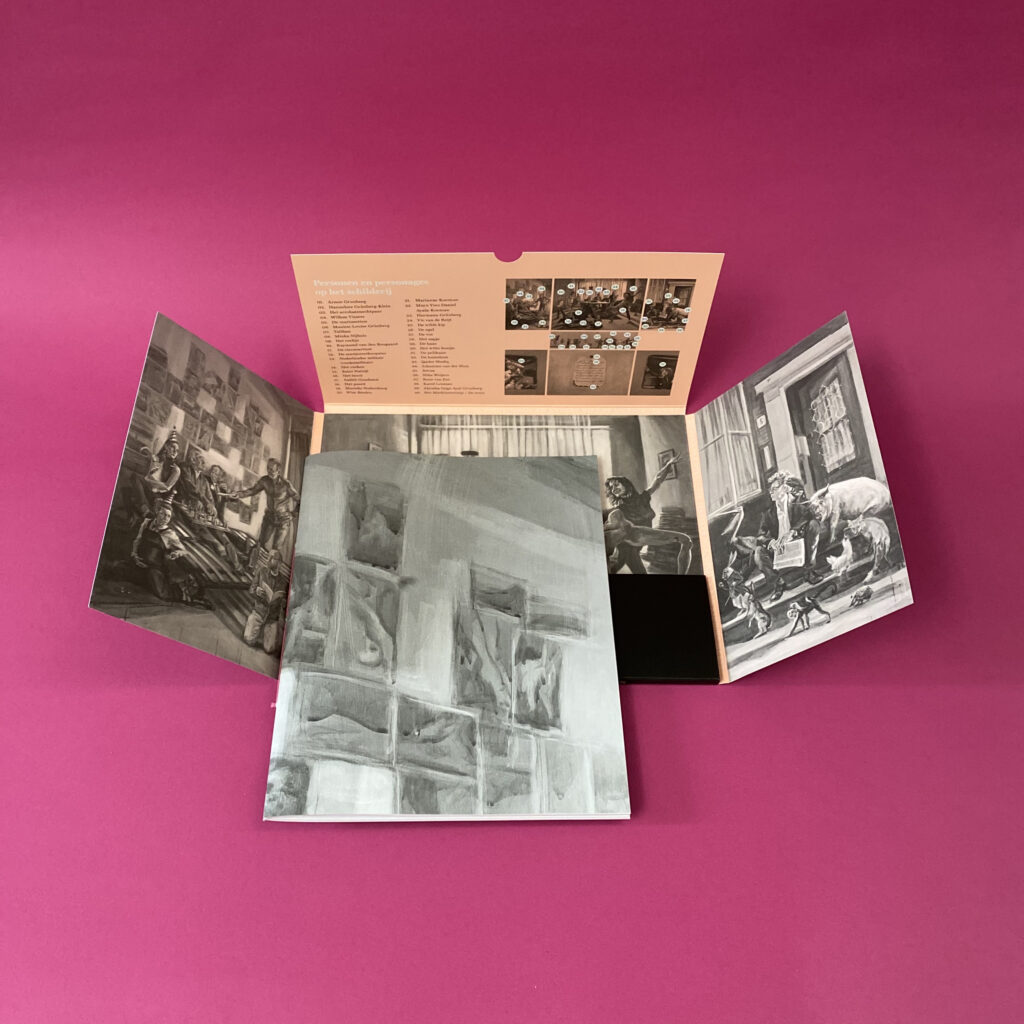 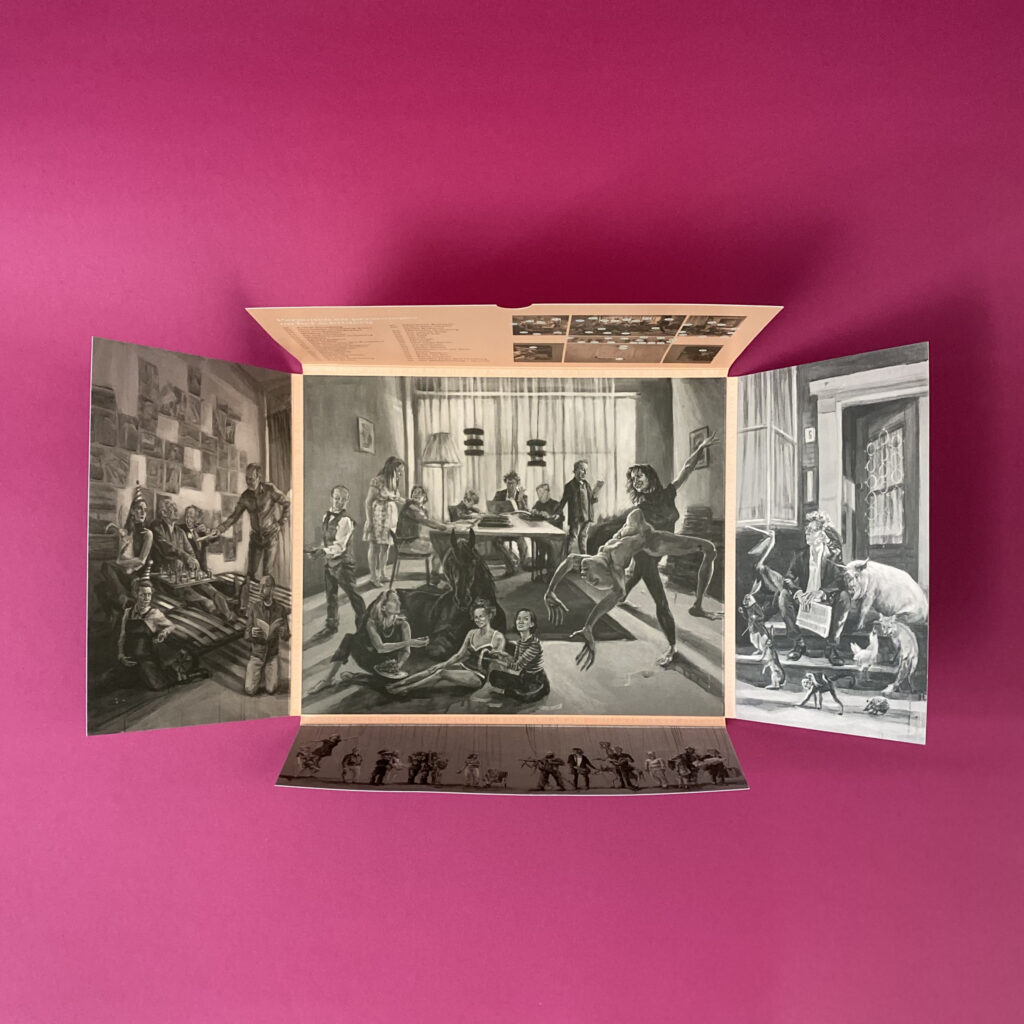 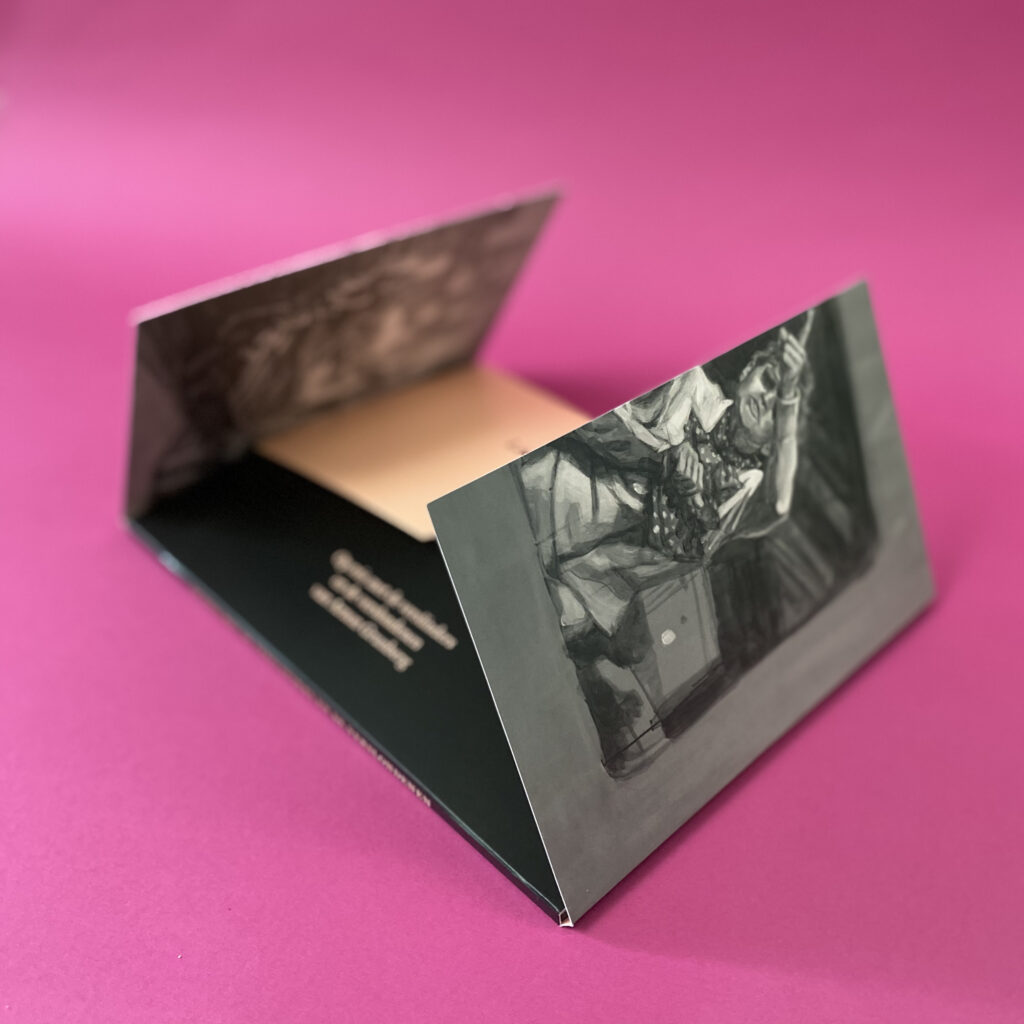 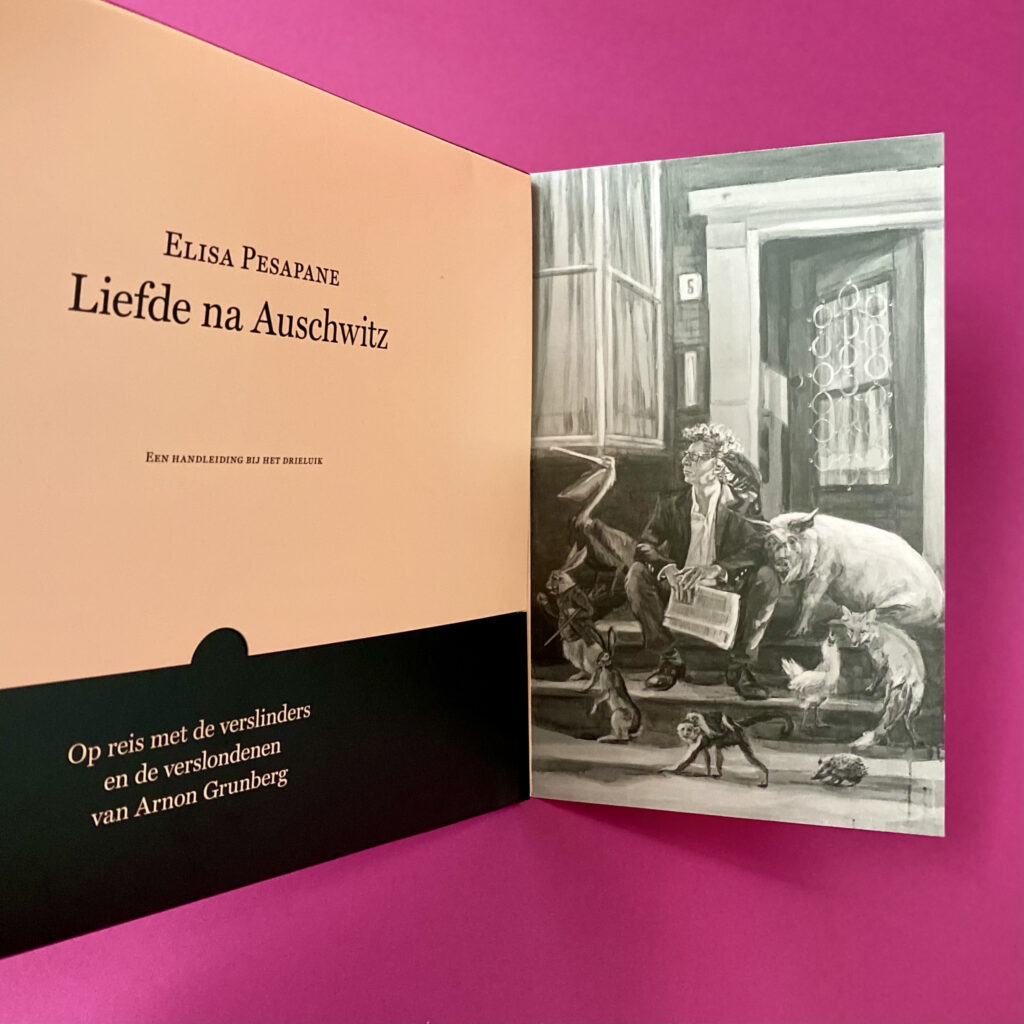