Among the many festivities organised for this occasion wil be the beautiful exhibition in the RMO (The National Museum of Antiquities) in Leiden which centers around ten of the finest editions of his novels on antiquity, along with quotations from the books and objects dating from many centuries ago from its own collection. The overall result will provide a lively picture of Couperus’s fascination with, and profound knowledge of, the ancient world. Couperus said he felt like, as he put it, ‘a reincarnated Roman from the Imperial age’.

Elisa Pesapane´s  monumental drawings inspired by these novels will accompany theCouperus & Antiquity exhibition (Couperus en de oudheid) at the RMO (The National Museum of Antiquities) in Leiden!
A wonderful opportunity for Elisa Pesapane to combine her love for, and knowledge of antiquity and literature. 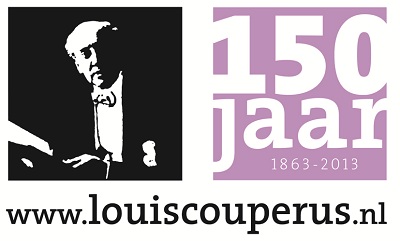